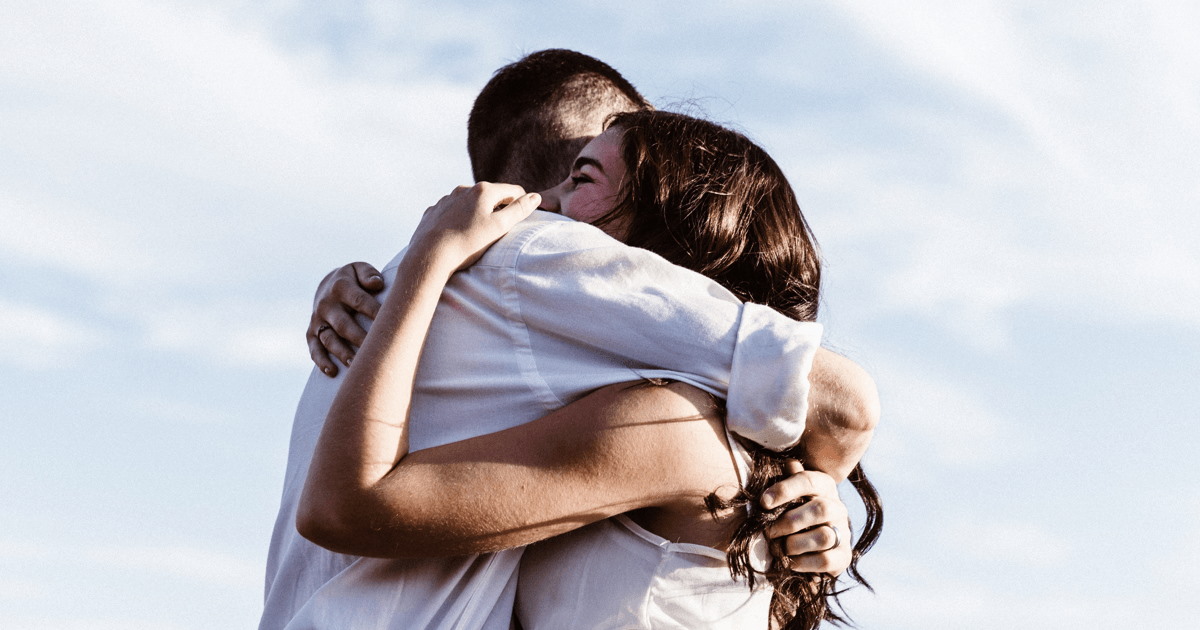 Single Aussies have had a challenging year with Covid19 causing separations, lockdowns and a tide of social distancing. But that hasn’t stopped many determined individuals getting their romantic needs met.

Two thirds of Aussies predicted that video dating would become the ‘new normal’ earlier this year, and indeed they were right. In addition, here are five key trends we’ve witnessed during this very unusual year:

Anyone who’s felt deprived of TLC this year, might be tempted to partake in a bit of festive  Chimneying. Taking inspiration from Santa’s own descent up and down the chimney, over one  in ten singles (14%) are keen to have a seasonal fling. Research indicates their motives include  missing sex due to lockdown restrictions (35%), as well as looking to feel less lonely after tough  few months on their own (28%).

While Chimneying may be tempting, it has limitations. For instance, won’t give singles the  chance to explore emotional compatibility, so sadly these unions will probably melt like snow  by new year.

Australia battled lockdowns and a steady wave of social distancing this year. Even beachgoers  were warned to stay a ‘towel-length apart’. But there was an upside. With intimate contact  off the table, many singles embraced Video Dating and quaint outings like taking a socially  distanced walk in the park or along the shore together. This trend has been dubbed ‘Darcying’

by dating experts, taking inspiration from the chivalrous characters in Pride and Prejudice.  Indeed, eharmony’s Video Date feature helped to increase communication onsite by a third  in April alone, demonstrating that people were using tech to get to know each other gently in  safe space, rather than rushing into physical relationships.

In many ways, 2020 was the year of single empowerment. Research suggested that while  some battled loneliness, over a quarter (29%) realised they are happier alone. This newfound happiness has been coined ‘Partridging’ with Aussies becoming more comfortable being the only partridge in the pear tree – much like in the Twelve Days of Christmas carol.

It’s been an intense time for couples living together in lockdown. Research from eharmony  and UK-based charity Relate found that nearly one in ten (7%) feel their relationship had been  fast-tracked in 2020 as a result of Covid-19, which created a wave of ‘turbo relationships’.

In addition, over a third (36%) of people newly living with a partner believed the first couple  months of lockdown felt equivalent to two years of commitment – and common relationship  milestones (like moving in together) were met quicker.

During the first lockdown back in April, the term PandemEx factored into singles’ conversations. This is because many singles found themselves either contacting or being contacted by an ex. In the lead up to Christmas, nearly one in ten (6%) have since admitted that the challenging landscape this year has also made them want to revisit a relationship with an ex. This festive behaviour is known as Marleying, which is a reference to the ghostly Jacob Marley revisiting his former love and friends in Dickens’ celebrated tome, A Christmas Carol.

Sharon Draper, relationship expert at eharmony says: “It’s been a rough year for finding love, but you really have to hand it to ambitious singles who took to Video Dating and socially distanced dates with enthusiasm.

“It’s great to see nostalgic valuesreturning with Darcying meaning singles prefer to take things more slowly during these uncertain times and get to know each other properly before peeling off their clothes.

“Nevertheless, there will also be people who are tired of waiting for ‘the one’ and will probably be glad to take part in Chimneying aka having a flirty Christmas fling!

“Whatever you choose to do this Christmas pat yourself on the back for getting through a grinch of a year. And if you are yearning for a meaningfulrelationship choose a dating platform that matches people based on compatibility. This means you’re more likely to find someone who ice skates along to the same tune.”

FIVE new dating trends inspired by the events of 2020

Single Aussies have had a challenging year with Covid19 causing separations, lockdowns and a tide of social distancing. But that hasn’t stopped many determined individuals ...