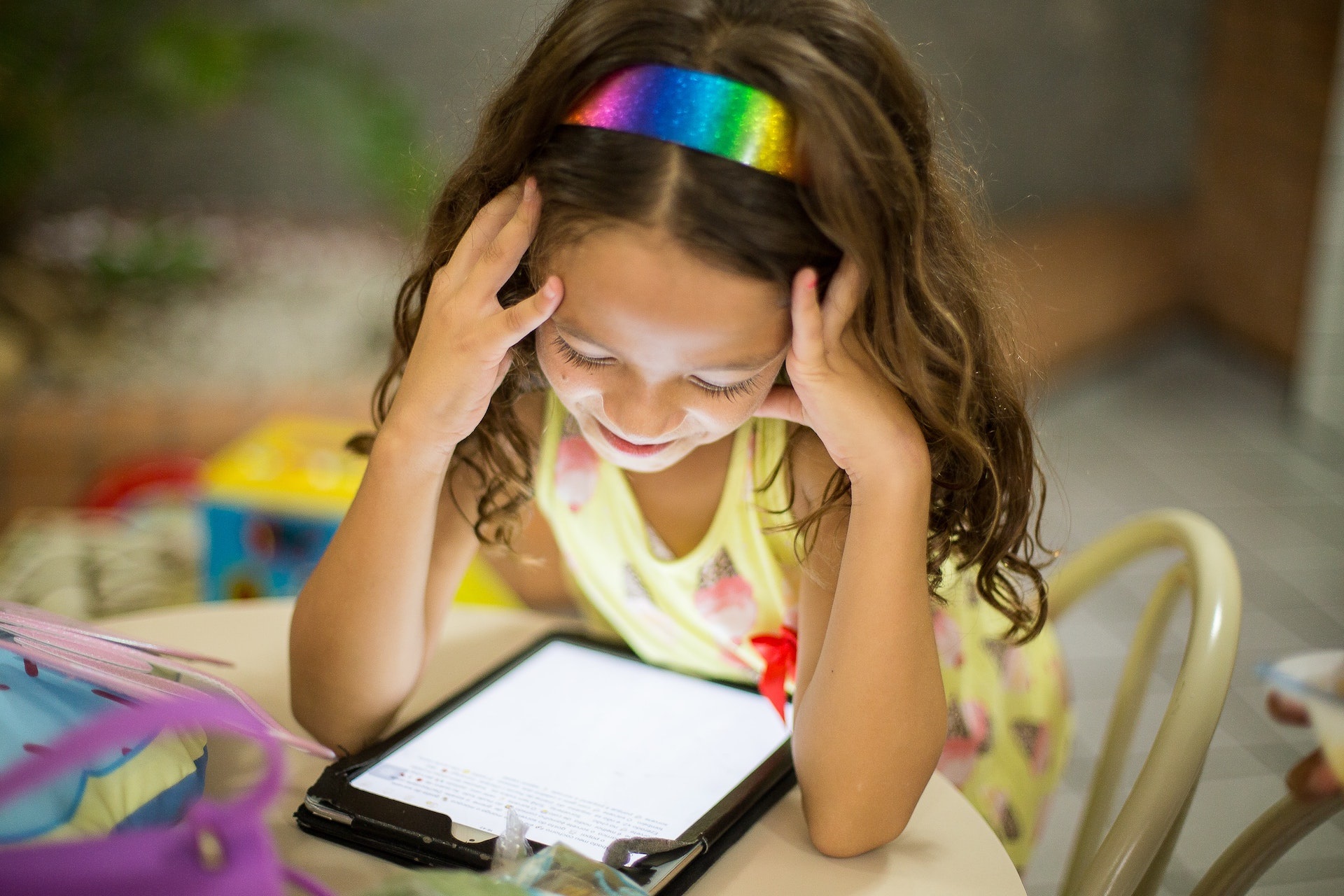 There are truly hundreds if not thousands of options for children's entertainment nowadays. From toys to even online games, kids have just about everything to entertain themselves with. Technology has played such a vital role in children's development and naturally movies are also a great way to keep kids amused.

When it comes to kid's movies, there are simply the classics that people can't stop watching. Even adults have found some of these movies mesmerizing to watch and for that same reason they have become the ultimate form of entertainment among families. Although year after year more children’s movies seem to be coming out on the big screens, there are always going to be all the time classic kids movies that are just inevitable to come back to.

Check out the following list to see for yourself, the most popular kids movies of all times. And if your kids haven’t seen any of these films, what are you waiting for?

Indubitably, the Toy Story franchise has become such a huge part of kid's lives and even some adults. This movie is suitable for every age and specifically made for children. The movie is about the toys in a kids' room and how they are all living beings that come to life whenever you are not looking. The main purpose of this film is to demonstrate kids to be appreciative for what they have, and to not disregard their toys regardless of how many they have.

Although this isn't an all time classic and it is a new film, this movie has still made it as one of the best kids movies of all time. The theme in this movie is unlike no other; it is about women (sisters) forming a powerful bond of love and learning to accept each other regardless of who they truly are. The music in this movie is simply breathtaking, and it is worth watching once or even twice.

Who could ever forget this amazing movie? It was so great that a sequel had to come out years later, as fans were still expecting to know more from the characters. This Pixar movie talks about the love for parents to their own children and everything that they would do to protect them. In this case Nemo's father even crosses an entire ocean to rescue his son. The movie is fun and entertaining and even suitable for every age.

Definitely an all time classic! Mulan isn't like the typical and ordinary princess that everyone was used to seeing. This movie was very controversial in 1998, where the female character takes the role of a warrior and ends up surpassing every man in battle. She disguises herself as a man in order to be accepted into battle, as she wants to avoid her old father from fighting. This movie speaks highly of courage, and also of family values. It is beautiful, and it will forever remain a classic.

The Most Popular Kids Movies of All Time

There are truly hundreds if not thousands of options for children's entertainment nowadays. From toys to even online games, kids have just about everything to entertain themselve...